Blackrock Castle is a castellated fortification located at Blackrock, about 2 km from the centre of Cork city on the banks of the River Lee in Ireland. Originally developed as a coastal defence fortification in the 16th century to protect upper Cork Harbour and port, the site now houses an observatory, visitor centre and restaurant. 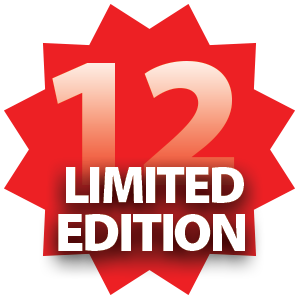 View of Paris, France
My Services

what we can do for your business